Porta Faul  opens in an old tower, whose top was demolished. Epigraph recalls that the opening of Faul door came in 1568, after the close of Valle door, with the permission of Cardinal Alessandro Farnese. 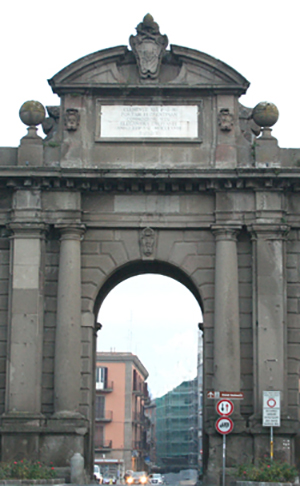 Originally known as the Porta of Santa Lucia, this structure was built in 1768 under Pope Clement XIIII by order of the city hall. Although it wasn’t the Pope who actively sought renovation of the structure, his seal was placed on the top of the door along with the crests of Bishop Giacomo Oddi and Governor Lo Presti, and furthest down, the crest of the city hall. 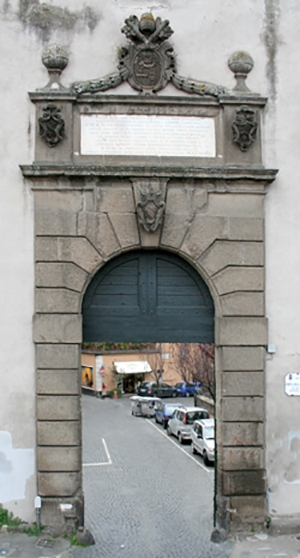 PORTA DELLA VERITA’ OR THE GATE OF TRUTH